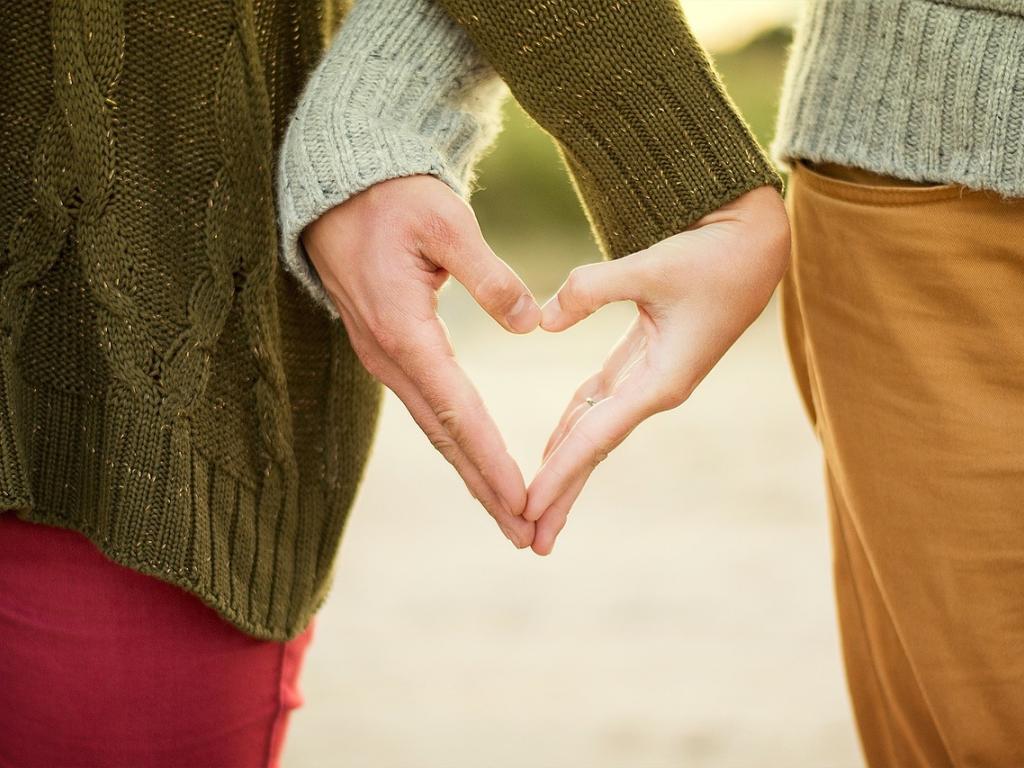 A prenuptial agreement is created before marriage and goes into effect after a couple gets married. It’s an agreement between spouses that outlines how the couple will handle financial issues, assets and debts in a divorce. Not everyone wants a prenuptial agreement, but they can be beneficial in certain situations. Couples who have children from a previous marriage can protect the children’s future inheritance. If one spouse owns a business, owns a house or property, or has substantial assets, he/she can protect those assets if the couple divorces.

A prenuptial agreement usually addresses the following issues in a divorce:

Typically, prenuptial agreements do not cover any child custody or child support issues. Because child custody decisions are based on the best interest of the child at the time of the divorce, custody arrangements can not be decided in advance with a premarital agreement. Since child support is established by the court to support the needs of a child after divorce, spouses can not create an advance contract that determines what a child will need in the future.

If you’re considering a prenuptial agreement, it’s best to talk to your lawyer about the details first. To protect yourself, you’ll want to make sure you understand what you’re signing, before you sign it.